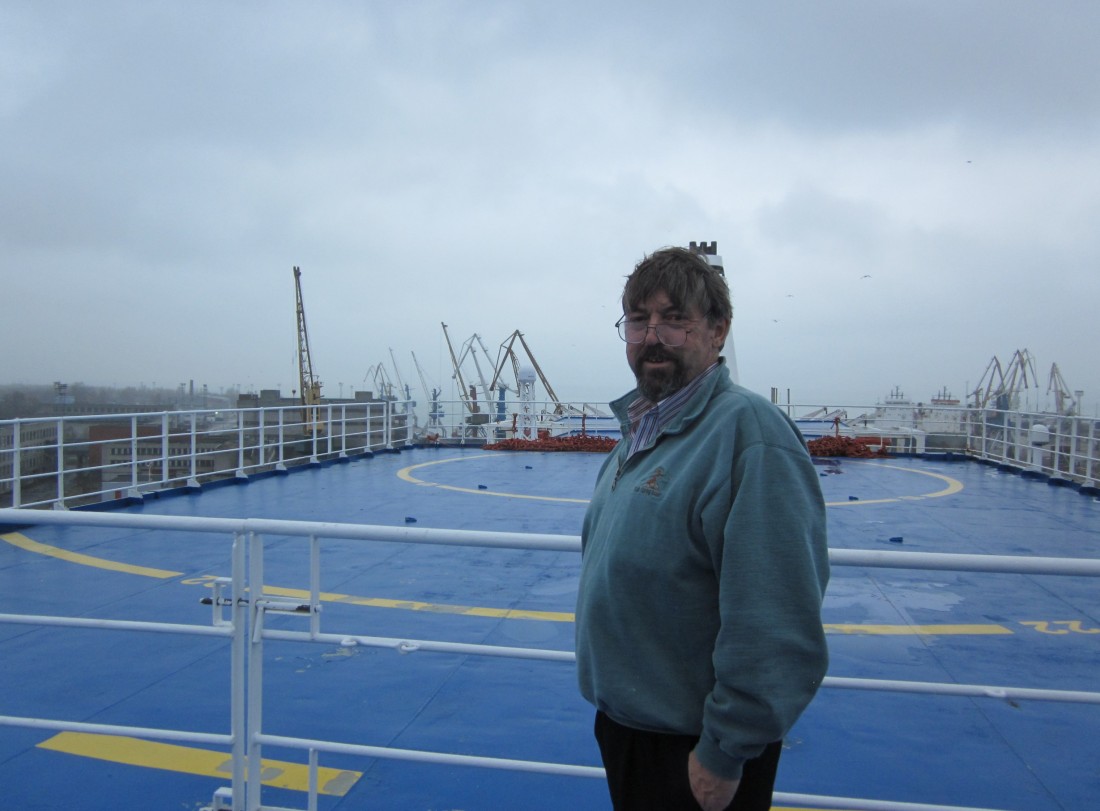 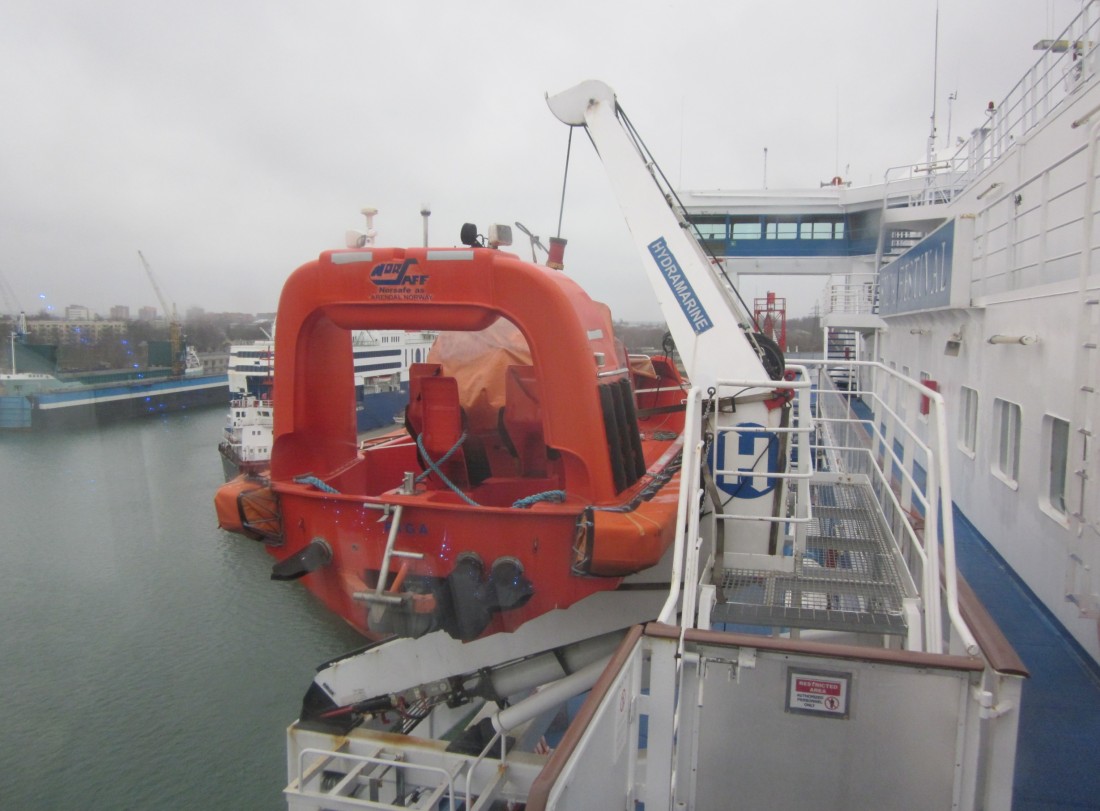 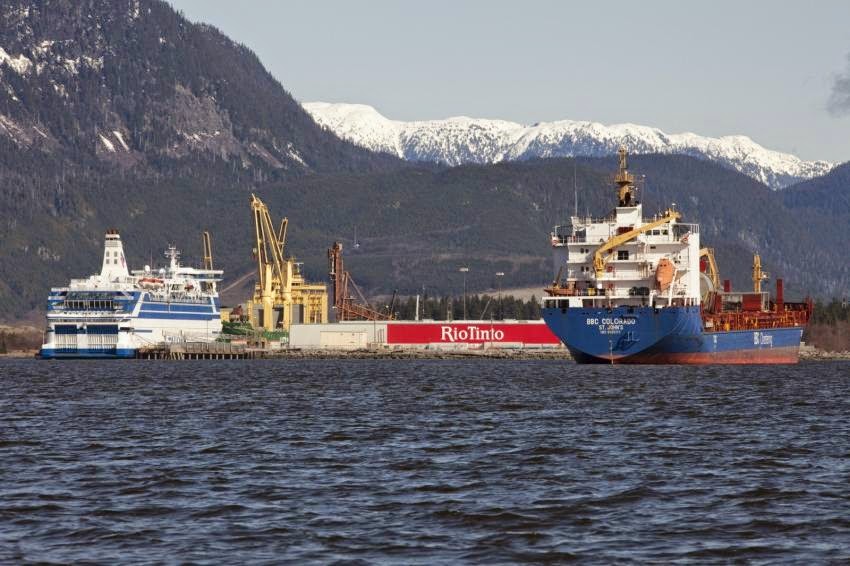 A cruise ship from the Baltic Sea has sailed into B.C., on its way to being turned into a floating hotel for construction workers in Kitimat.

The Silja Festival, which once carried passengers from Sweden to Latvia, arrived in Vancouver’s harbour on Saturday night. It will was subject to an extreme makeover before it sailed to northern B.C. to house 600 people working on $3.3 billion in upgrades to the Rio Tinto Alcan aluminum smelter.

The 171-metre ship, which was renamed the Delta Spirit Lodge, has been leased by Bridgemans Services and the Haisla Nation to provide housing. Rio Tinto’s current work camp is already full and there’s shortage of rental homes in Kitimat. The community is booming with growth in resource industries, and its population could explode if several proposed liquefied natural gas projects are approved.

From Estonia to Kitimat, British Columbia

Rio Tinto Alcan is bringing in the cruise ferry, Silja Festival, for a nine-month stay to provide accommodations for temporary workers involved in a $3.3-billion modernization and expansion of its smelter.

The ship will house 500 workers, said Colleen Nyce, manager of communications for Rio Tinto Alcan, and there will be an on-board staff of about 100. Most of those positions – ship cooks, cleaning staff – will be filled in B.C., but the ship will come with an outside crew of about 20 people.

Rio Tinto Alcan already has a work camp in Kitimat with 1,700 beds, but Ms. Nyce said that is at capacity and workers have been renting places in town, where vacancies are getting increasingly hard to find.

“Over this past year and a bit, we’ve seen an increase in activity with other projects and realized as we ramp up that we are not going to have enough room in the town,” she said. “The town folk are already feeling the pain a bit, and we’ve heard that. This is something we just pulled out of our back pocket and started working on really quickly.”

The 170-metre ship, run by Tallink Group as a cruise ferry in the Baltic Sea, is being called the Delta Spirit Lodge for its Canadian assignment.