Over the years, our Executive Officers have developed some tremendous professional relationship with great people out standing in their respective fields. The company is supported by individual associates our Mates, subject matter experts in their field and they provide support services in and from other locations in Canada.

EXPERIENCE
Tony Barclay is a senior member of the Marine fraternity in Canada with a wealth of experience in the design and build of marine structures. He has led large and small organisations in both the marine and structural steel civil sectors in Newfoundland for projects and clients across Canada and Internationally.
Tony completed an apprenticeship in the UK and graduated through the ranks in North East England and Scotland before coming to Canada to take up the role of Managing Director at Marystown Shipyard where he led a work force of up to 700 in the construction of offshore supply vessels and deep sea trawlers.
During the 1980s and early 90s he led Atlantic Fabricators and Erectors in St John’s NF, a company providing steel construction services to the civil and offshore markets in eastern Canada. He later formed and built a partnership delivering civil and marine engineering services, a company which was acquired by BMT Fleet Technology Ltd with whom he stayed on and led a variety of projects ranging from Coast Guard vessel refits to detailed design of marine terminal structures. In 2011 he re-entered the private consulting sector and in 2013 became an associate with 3GA Marine where he contributes to the delivery of quality products with oversight and peer review and continues to market the 3GA services to the east coast.
EXPERTISE
Tony is a licenced Professional Engineer with the professional associations of Newfoundland and Alberta, retains his UK credential as a certified engineer and maintains a supporting participation in the activities of the local Institute of Marine Engineers. 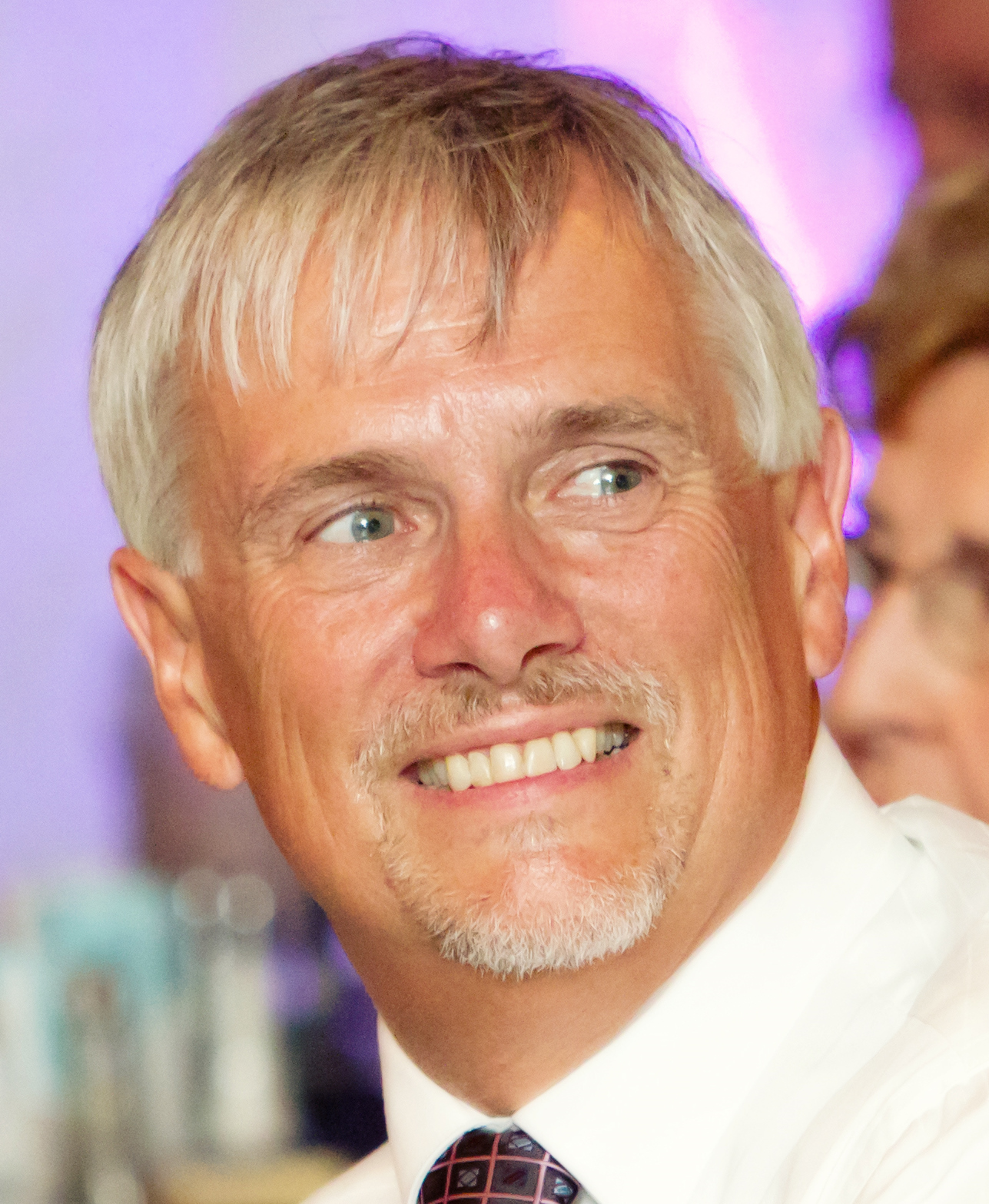 EXPERIENCE
Andy Carran is a seasoned engineer, project manager and business leader with over 35 years of experience, mostly in the marine industry. He has won and executed many projects and led a major unit of a medium sized business. He is recognized as a strong coach who builds diverse contributors into effective teams.
Andy graduated in Mechanical Engineering from the University of Leicester in 1974. The first twenty years of his career was largely focused on naval ships, initially with the UK MoD Royal Corps of Naval Constructors. After working on submarine refits in Scotland and surface ship propulsion design in England, he left the RCNC to work on the Canadian Patrol Frigate program at SCAN Marine in Montreal from 1981 to 1983.
During the 1980s he also worked on marine projects at Hawker Siddeley Dynamics in England and then YARD and MIL Systems in Ottawa, Ontario. In the early 1990s he was with Canadian Shipbuilding and Engineering for the Maritime Coastal Defence Vessel project. After periods in aerospace, manufacturing engineering and informatics, he returned to the marine engineering fold in 2002. As Project Director and Vice President at BMT Fleet Technology Ltd in Ottawa, Ontario, Canada he led a variety of projects ranging from design of the Canadian Navy’s Joint Support Ships and Arctic Offshore Patrol Ships to BMT’s research into passenger ship evacuation. He also co-led the BMT Group’s activities for the cruise ship industry and has presented to the Cruise Line International Association and the Canadian Ferry Operators Association.
EXPERTISE
Andy is a licensed Professional Engineer in Ontario, a Chartered Engineer in the UK and a Project Management Professional. Away from the work environment, he enjoys sailboat racing and travel, and the support of his wife Tricia and two grown sons.