Our people are our greatest asset – we say it often and with good reason.

Our people make us different; energetic about supporting and challenging our clients, we’re passionate about making a measurable impact in all we do.

Our “one team” attitude has no silos and helps us engage with clients equally effectively from the dock bottom to the wheel house and the board room. Our collaborative working style emphasizes teamwork, trust, and tolerance for diverging opinions. 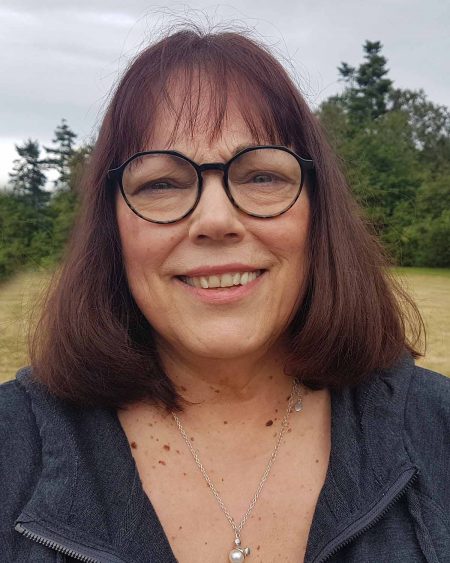 Experience
Pearl has worked in small and medium enterprises and some larger corporations in Accounting and Human Resource roles. Her experience has provided her with competitive skills in human resources recruiting from the US and UK. She has worked in general accounting and payroll administration for small local dentist offices, schools and others.

Education / Expertise
Pearl has participated in a number of skill based training programs from the former CGA Level 1 to specialty courses required for working with Children. She has also completed certificates in Office Administration and certificates from the Vancouver Island Construction Association program. She is a skilled practitioner of the SAGE accounting system. 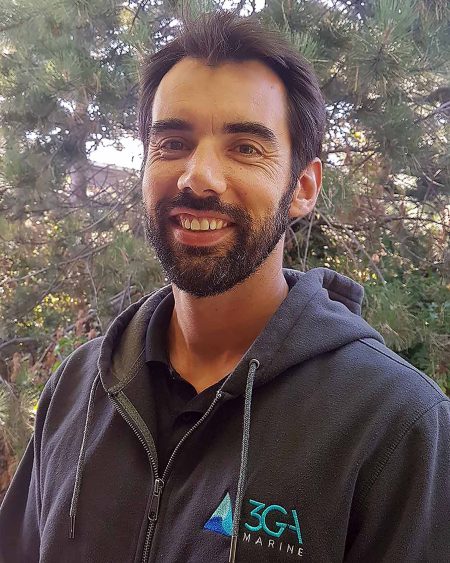 Experience
Iain has over 13 years’ experience in the marine industry, working in a broad range of areas including concept design, design development, detailed design, construction, refit and repair, regulatory review, and survey. Some of Iain's notable projects include the development of a proposed design for the upcoming US Coast Guard Offshore Patrol Cutter; design and construction support of the Bravante V through Bravante IX, a series of 5 Platform Supply Vessels built by Eastern Shipbuilding Group, Florida for Boldini AS; and the concept design of the dual fuel (LNG and diesel) powered trailer ferry for Seaspan Ferries, in Vancouver. Iain has also been involved in major aspects of the design and construction of the CSS Derwent for Hallin Marine, and refits of several Holland America Line cruise ships.
Iain joined the 3GA Marine crew in January 2015. Iain's previous employment include: Project Naval Architect with STX Canada Marine Inc (now VARD Marine Inc) from 2006 to 2014; Naval Architect at Grand Bahama Shipyard Limited throughout 2005; and Naval Architect with Babock Design and Technology in Rosyth, UK from 2003 to 2004. Iain also worked for BAE Systems in Scotland after graduating in 2002.
Education and Expertise
Iain completed a Master's degree in Naval Architecture and Small Craft Engineering at the University of Strathclyde in Glasgow, Scotland, in 2004. He was sponsored throughout his degree by Lloyd's Register of shipping, completing two terms as a student surveyor in both plan approval and field survey work. Iain is an experienced Naval Architect with a wide range of expertise in the field and proficiency with the use of the associated numerical tools such as GHS, NavCad and 3D modeling tools. Iain is registered as a Chartered Engineer in the UK, and is a full member of both RINA and SNAME. 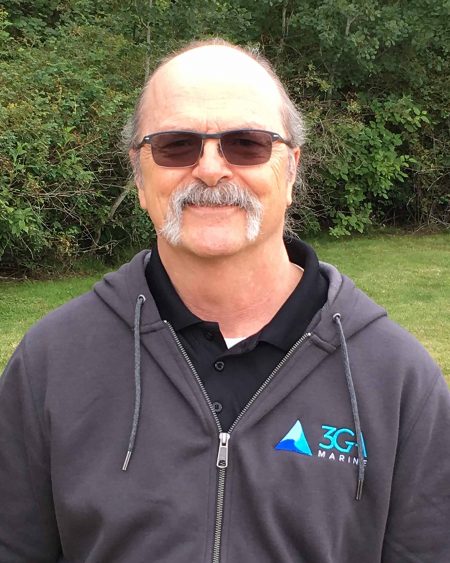 Experience
Glen is an extremely capable and experienced Naval Architect who has been working in the British Columbia Marine sector since his graduation from UBC in 1978. For several years he was a self-employed practicing Naval Architect and developed a significant portfolio of clients and project achievements along the water front in the lower main land. This includes work on tugs and barges, ferries and fishing vessels. His recent focus has been on the myriad of small vessels that work on the Alberta oil sands tailing ponds where he has led the design and deployment of pump barges, environmental platforms and work boats.
Education / Expertise
Glen holds a Bachelor of Applied Science, Mechanical Engineering, University of British Columbia, B.C., 1978. Where he Majored in Mechanical Engineering and completed Minor Studies in Ship Design Theory, including Model Towing Tank Operations at B.C. Research with Naval Architecture options.
Glen is expert in ship stability and structures assessment working with GHS and the Northstar Ship Hull 2000 software. He has an extensive knowledge of the regulatory regimen and works with all the major classification societies. 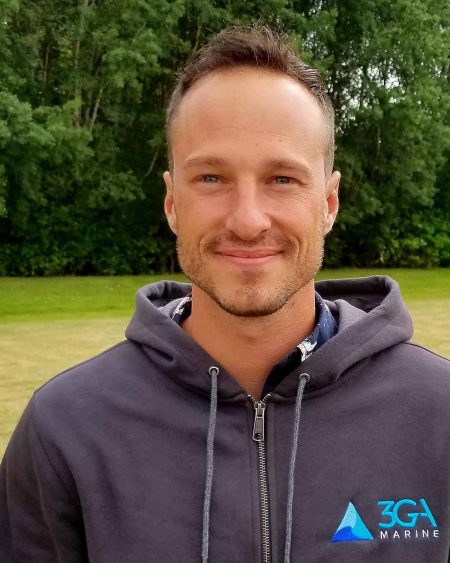 Adam graduated from the Marine Institute of Memorial University in St. John’s, Newfoundland with a diploma of technology in Naval Architecture and currently holds AScT. designation in British Columbia. 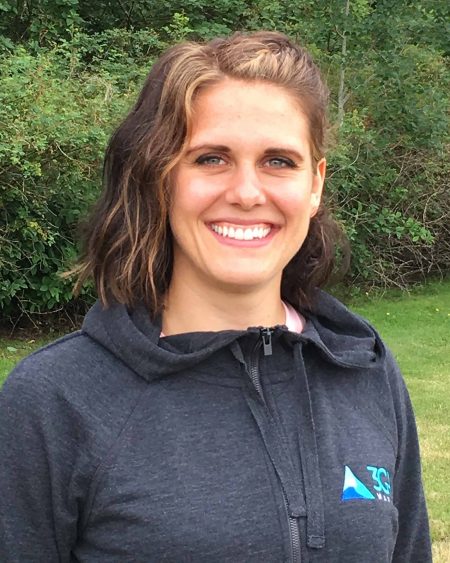 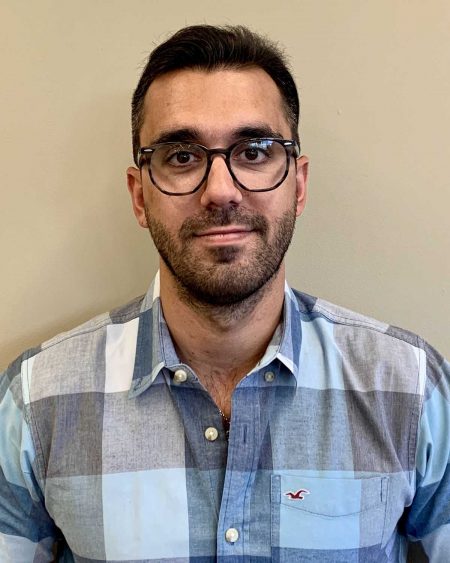 Since inception 3GA Marine has maintained one or two student work-term / intern positions within our offices in Victoria or Vancouver. These positions are filled on a rotational basis fitting into the schedule of University Coop programs or summer breaks. The position involves working alongside our Engineers on a variety of projects. The student is an active participant in an Engineering team and expected to undertake design and engineering tasks commensurate with their skill levels. We recognize that this is a learning experience for the student and mentorship is provided by our senior staff. The time spent is an opportunity for the student to develop the everyday pragmatic skills required by a design office and gain experience with commercial project management and project deliverables. 3GA is committed to providing support to future engineers who will be practicing in the marine sector, consequently preference for these positions is given to those student with a particular interest in Naval Architecture and or Marine Engineering. We have taken student from the U-Vic and Memorial Coop programs as well as technologists in the Marine Institute.